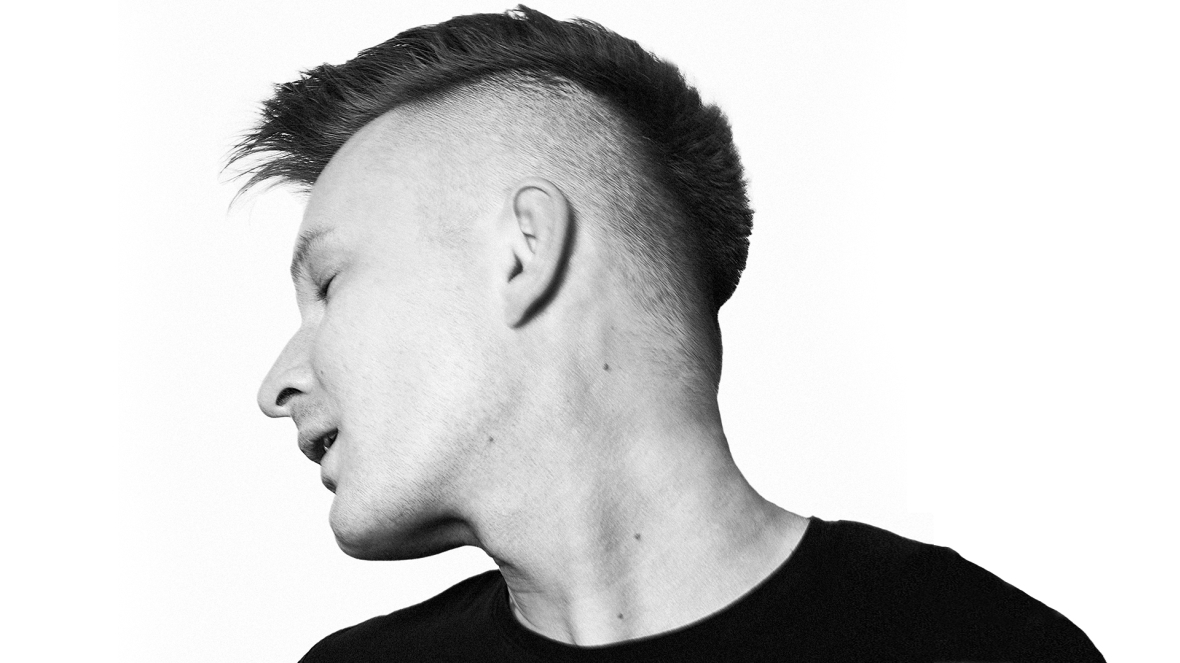 Marek Wieczorek, born1981 in Zabrze/Poland, emigrated to Germany as a child, where he grow up. His passion for discovery new things and his curiosity led him to Bern in Switzerland, where he studied acting at the University of Arts Bern from 2004-2008. After his studies he started working as a freelance actor on different stages and films. Since 2012 Marek is in the ensemble of Pink Mama Theatre.
www.marek-wieczorek.com