They are both convinced
That a sudden passion joined them,
Such certainty is beautiful,
But uncertainty is more beautiful still.

This is an authentic account of a man who joined a chat room for people suffering from depression. After perfidiously persuading young people to end their lives, by pretending to join them in death, he deleted his fake profile and virtually disappeared.

“Zielonooki” is an Internet alias for a naive and unhappy young man who spends the majority of his time dreaming online. He establishes an Internet romance with an unknown contact and soon finds himself being manipulated and controlled. Between the two, a dangerous relationship begins to develop, which is at risk of ending in a tragedy. 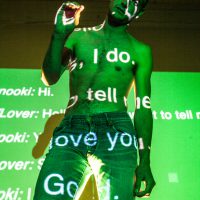 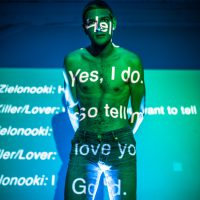 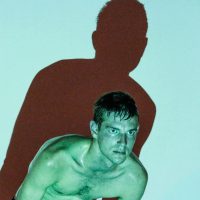 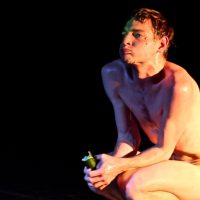 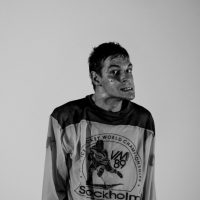