Pink Mama Theatre’s sixteenth production tells the story of a small, lost town at the end of the world – a place called Shaved Town. Its inhabitants apparently lead a normal and monotonous life with each day resembling the next, however a dark secret looms over the town…

The creators of this dance theatre performance, Slawek Bendrat and Dominik Krawiecki, once again concern themselves with a pertinent subject matter – how much control do the state and corporations have over society and each individual?

Can it be possible that Shaved Town inhabitants willingly subjugate themselves under the control of the watchful eye?

The directors of Pink Mama Theatre have styled and curated Shaved Town into an enigmatic socio-political dance theatre thriller.

This thriller does not give obvious answers but rather it indicates questions that the audience are invited to uncover by themselves.

Valentin Oppermann, one of the performers, solely composes the mysterious and dissolving musical score for this evening.

The working title of this piece was Panopticon. The panopticon is a type of institutional building and a system of control designed by the English philosopher and social theorist Jeremy Bentham in the 18th century. The concept of the design is to allow all prisoners of an institution to be observed by a single security guard, without the inmates being able to tell whether they are being watched. Although it is physically impossible for the single guard to observe all the inmates’ cells at once, the fact that the inmates cannot know when they are being watched means that they are motivated to act as though they are being watched at all times. Thus, the inmates are effectively compelled to regulate their own behaviour. 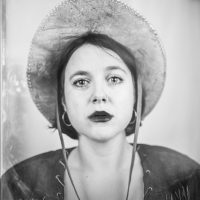 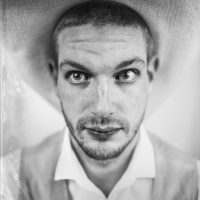 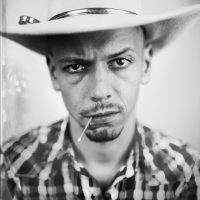 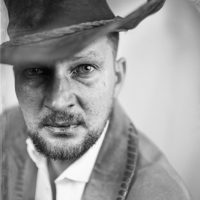 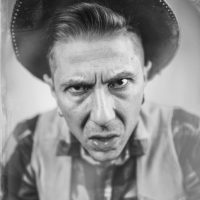 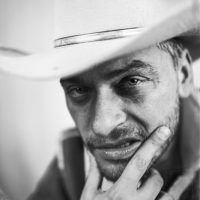 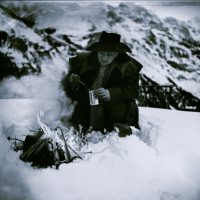 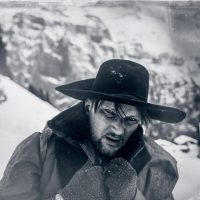 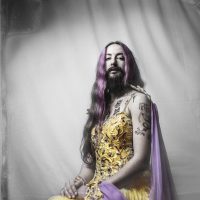 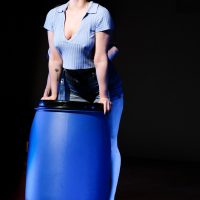 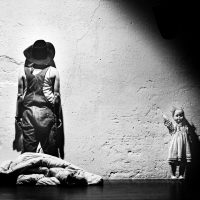 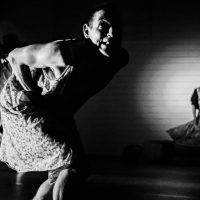 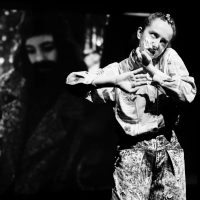