The solo La femme de service was inspired by Tadeusz Kantor’s masterpiece “Dead Class” which features actors who are catapulted right back into their childhood classroom, where they are haunted by their individual pasts.

The protagonist in our version is based on a character in “Dead Class”, who functions as an intermediary between the scenes. Her duty is to maintain order and to prepare the stage for the following act. This figure follows her compulsion to sort out the memories and clear out the imprisoned recollections within the classroom.

The world of our “femme de service” is set in a dusty, empty house, full of traumata and obsessions. Time stands still; the maid is resigned to her never ending circle of work.. Requisites from the play “Dead Class” lie abandoned and scattered on the premises. She tries to breathe new life into the objects, but it seems that the young souls have moved on. The maid remains a prisoner caught in the reminiscent framework. 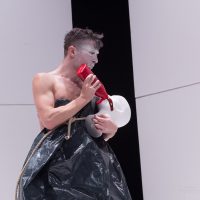 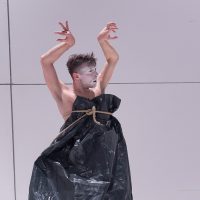 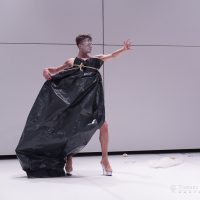 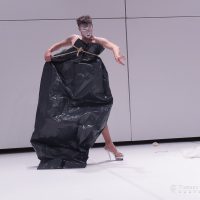 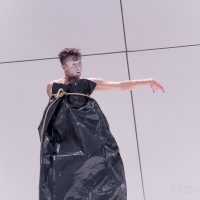 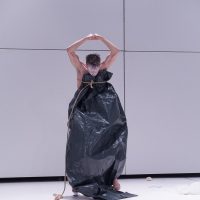 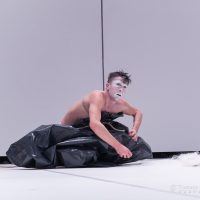 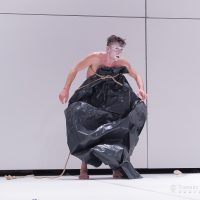 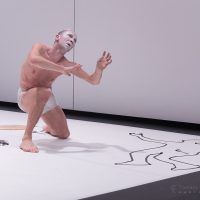 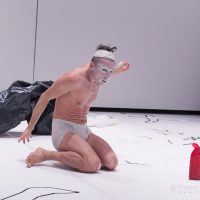 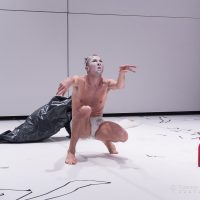 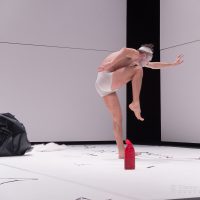 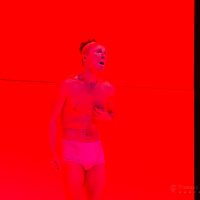 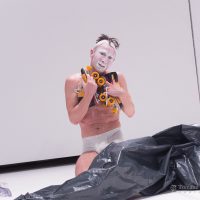 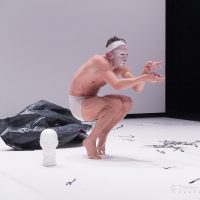 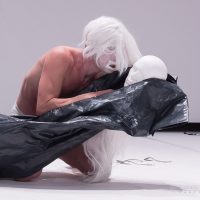 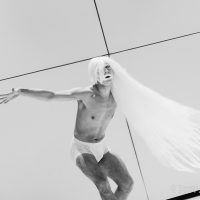 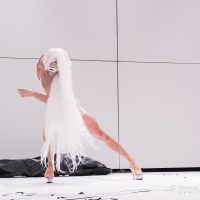 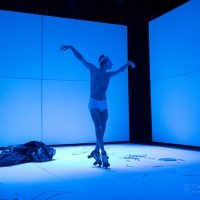